Archive for Make it Do 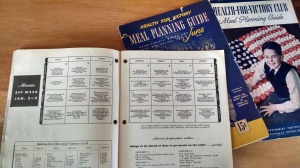 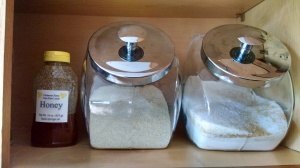 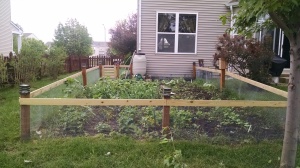 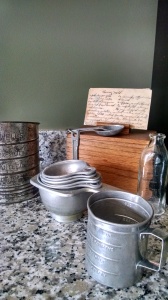 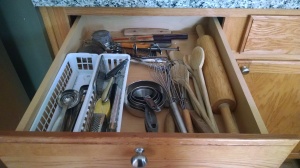 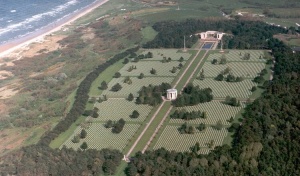 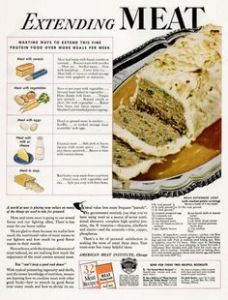 Posted in History & Why Am I Doing This WWII Rationing Project Thing, Make it Do
Recent Entries »